Monthly Market Insights is the first and most popular automated campaign for financial advisors on the FMG Suite Platform. I worked with FMG Suite to audit, redesign and revamp the look and feel of their monthly financial editorial.
Brand:
FMG Suite
Services:
infographic
website
branding
logo
Visit Live Project 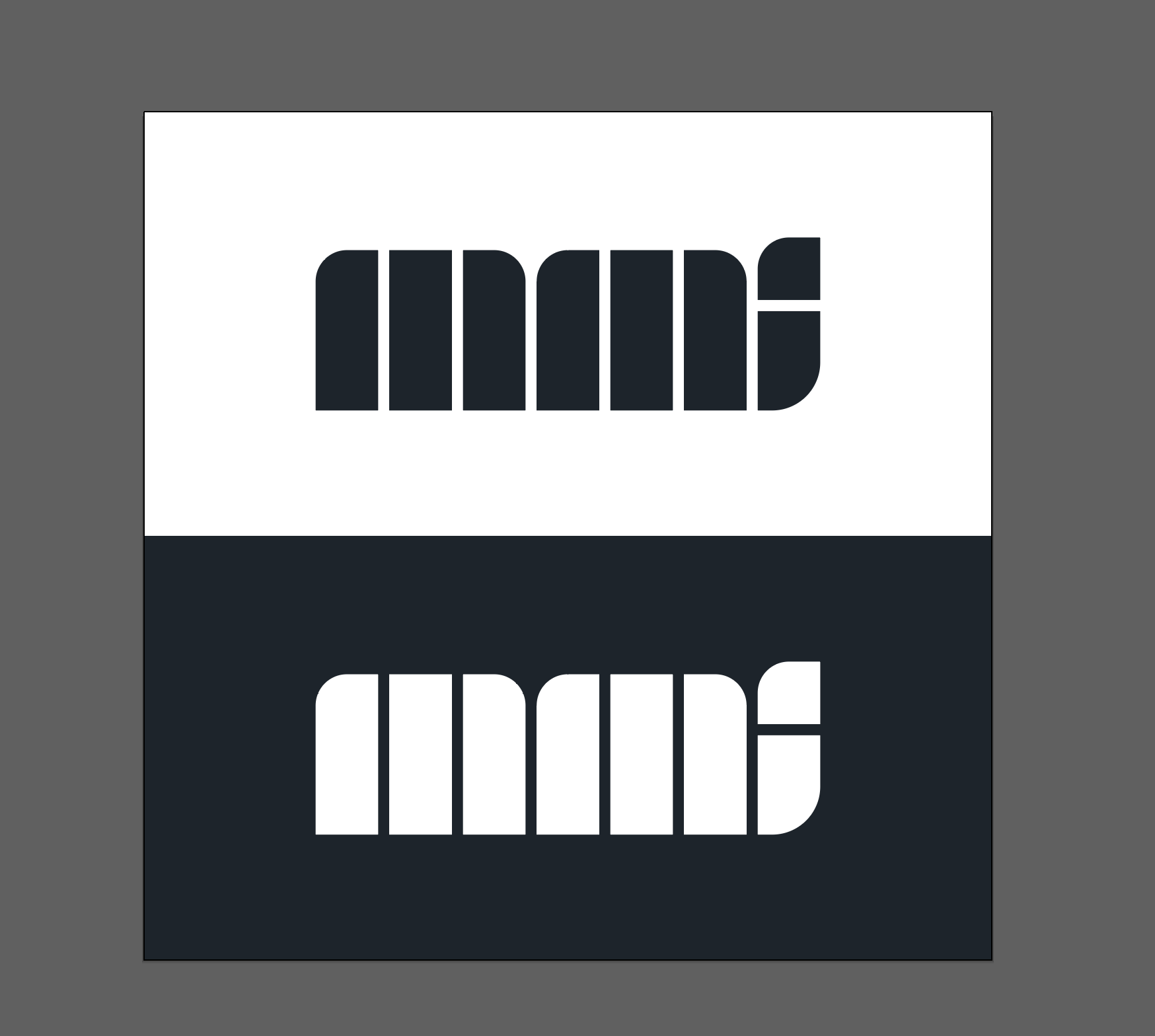 Every month advisors automatically send a brief market commentary video and supplemental report featuring an overview of last month’s market performance, a glance at the month ahead, and timely financial facts. This campaign's components include a video, article, and infographic delving into the financial world's latest goings-on.

Update and modernize the look and feel of FMG Suite’s top-selling campaign by devising a visual identity which unites the video, article and infographic sections.

I started the process by auditing and gathering screenshots of the existing pieces of MMI. The video portion is both the most technically demanding part of the monthly editorial and the meal's main course. And I realized that I could create an atomic design system making molecules out of elements from the video like arrows, graphs, headers, subtitles and other stuff. So then I'd be able to reuse and populate the non-video portions of MMI with assets from the video and this would also strengthen the aesthetic bond across the entire campaign.

FMG Suite wanted a unifying logo for MMI. My first submission was a lettermark utilizing shapes— mostly triangles— composing the letters MMI. The negative space of the letters was representative of the ups and downs of the markets. And though I filled the shapes with a Memphis style direction (that is then applied throughout the video backgrounds), my thinking here was that those shape-fills and backgrounds could evolve to be replaced with other patterns or scenes. The client felt like it was a little too fun and playful, but loved the direction in which it was starting to head.

Here are some before and after's of the video sections:

More of my Work 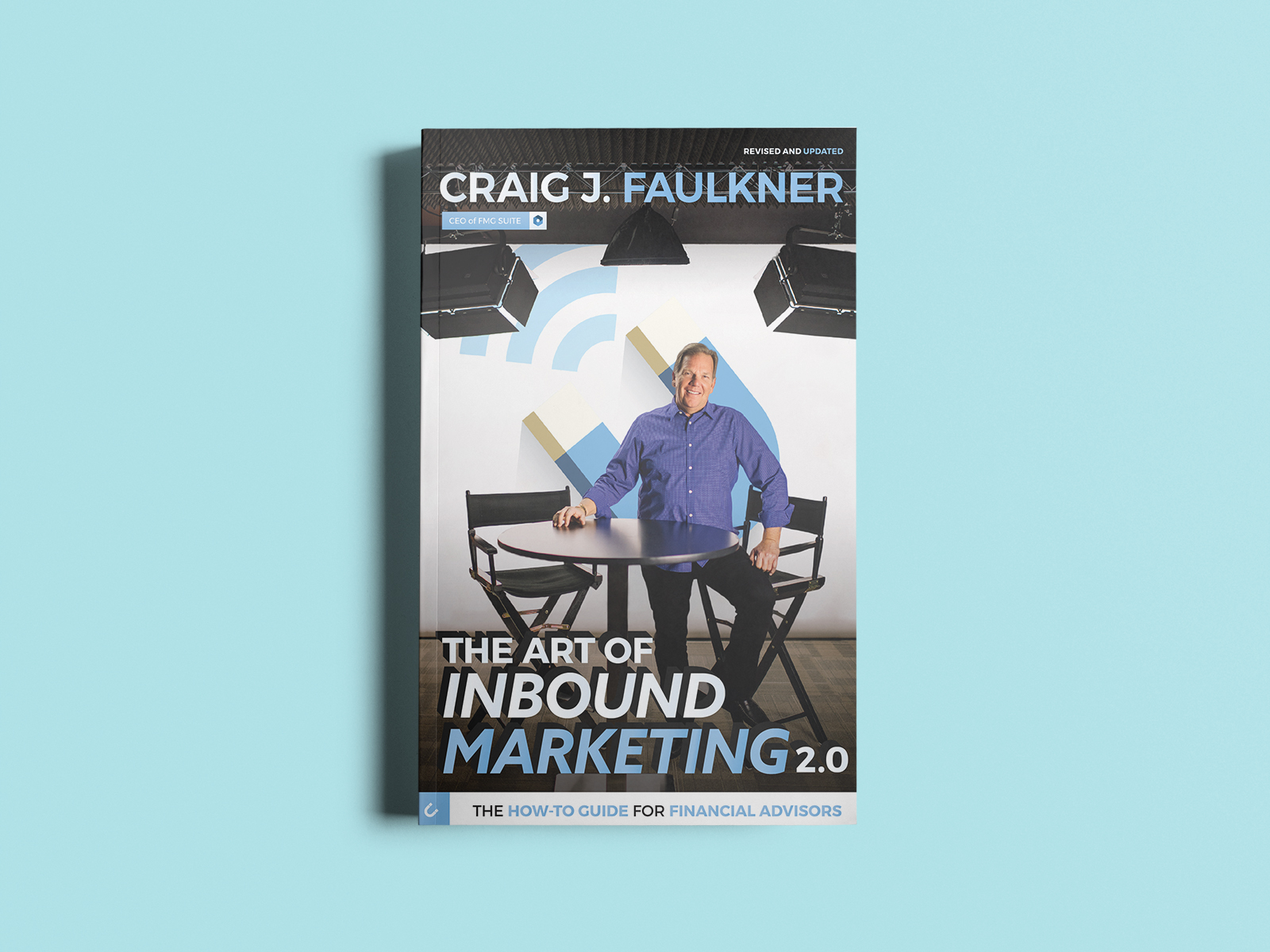 I'm good at what I do, but don't just take my word for it. See for yourself.

I know you're probably wondering: I've got the chops to back it all up.

My skills and workflow

I am a pan-disciplinary provocateur of the arts. I'm hands on, sleeves-up and mind open in my approach but most importantly: I am headstrong in my resolve.
Carefully crafted by MouseyCreative
Design your Dasein.